If you would have told me three years ago that I’d be flying halfway across the world for my first semester of college, I would have called you crazy. Honestly, when I received my acceptance into the NUin program, I completely forgot I had checked off that little box in my application and what exactly it entailed. Nevertheless, I went to Admitted Students Day with an open mind. I remember the exact moment when I knew Northeastern would be my future home: I was in the NUin information session, and when I read my college’s list of countries, I turned to my mom and said, “I want to go to Australia.” She dropped her jaw, in shock that I had chosen a country 10,000 miles away from home but wasn’t completely surprised.

Ever since I was little, I have had a deep desire to travel the world. Both my parents emigrated to the United States when they were young, and I loved hearing stories about their home countries: Colombia and Germany. Naturally, I wanted to learn their languages by exposing myself to European and Latin culture and engaging with people from all backgrounds. I was also used to living on my own as I spent six weeks studying German language in Austria at a boarding school and I was confident that an additional three months wouldn’t be too overwhelming.

Accepting this incredible opportunity was the easiest decision to make; I’ll admit, I did cry the night before I left as I was rushing to pack my bags that I had pushed off packing all summer. I mean, some of my friends were heading off to schools one or two hours away from home, tops, whereas I was headed for a country in the middle of their winter with a 14-hour time difference. However, with a little encouragement and reassurance that I was going to be fine, I began my 22-hour trip to Melbourne. 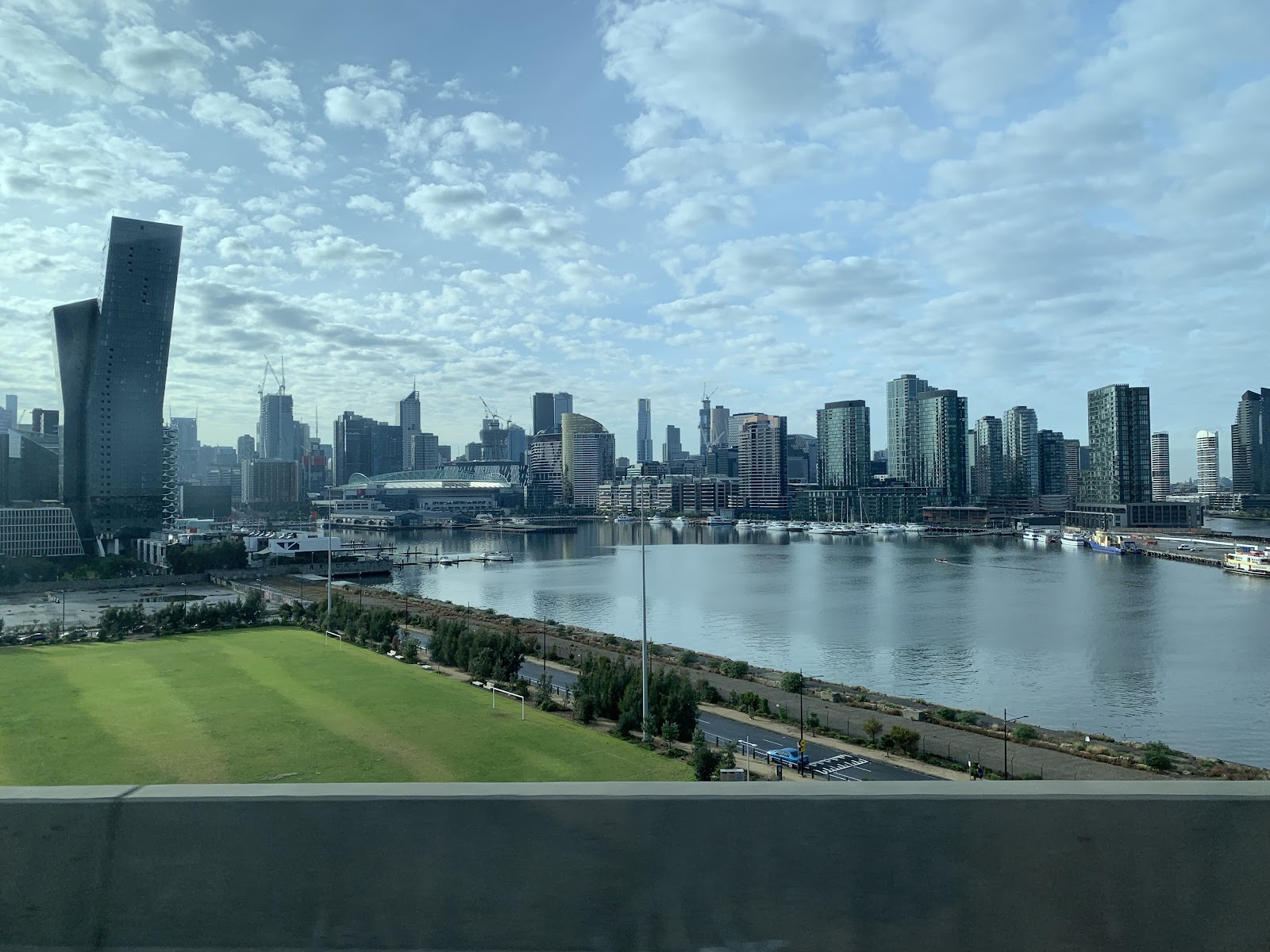 When I arrived, I thought I’d be stepping into the Outback and seeing all sorts of wildlife everywhere (my Instagram feed that summer just happened to include images of insanely large spider webs in Australia). Instead, I watched in amazement through the bus window the multitude of high-rise buildings that didn’t seem to end. I took so many photos within the first ten minutes of being there and sent them all to my family, and I threw out all my previous expectations of Melbourne, excited to see what was next. When I arrived at Swinburne University of Technology, I was even more surprised to find out that I’d have my own bedroom in an apartment with three other girls overlooking the city. I met two of my roommates, Laura and Angela, and the three of us went to IKEA to buy all the essentials for our new home.

My third roommate, Joona, arrived later with her family who just arrived from South Korea, and we quickly hit it off. We spent the few weeks before classes taking a tour of Melbourne, tasting all sorts of delicious food along Degraves Street and exploring various clubs during orientation week. As a C&M major, I took intro courses such as Biology and Chemistry with labs and Calculus. I also took a class on Australian history and a seminar class with service-learning opportunities. I was able to volunteer at two fundraising events for the Epilepsy Foundation and the Olivia Newton-John Cancer Center, and later wrote a research paper elaborating on my experience with Parkinson’s Victoria and its mission.

The highlight of my NUin experience was the mid-semester trip my friends and I took to New Zealand. We spent a week in Queenstown, hiking the Ben Lomond trail, flying over Fox Glacier, and visiting the national bird, the Kiwi. We also went on a cruise of the Milford Sound, making a stop by Monkey Creek to fill our bottles with fresh water from the melted ice runoff from the mountains.

As with any new adventure, challenges along the way are guaranteed, but if I could go back and relive my NUin experience, I would. I fulfilled my lifelong dream of seeing Australia, surfing, feeding kangaroos, and even standing in a concert hall in the Sydney Opera House. I was able to make friends from all over the world, and I learned how to be independent and navigate four months in a foreign country all by myself. 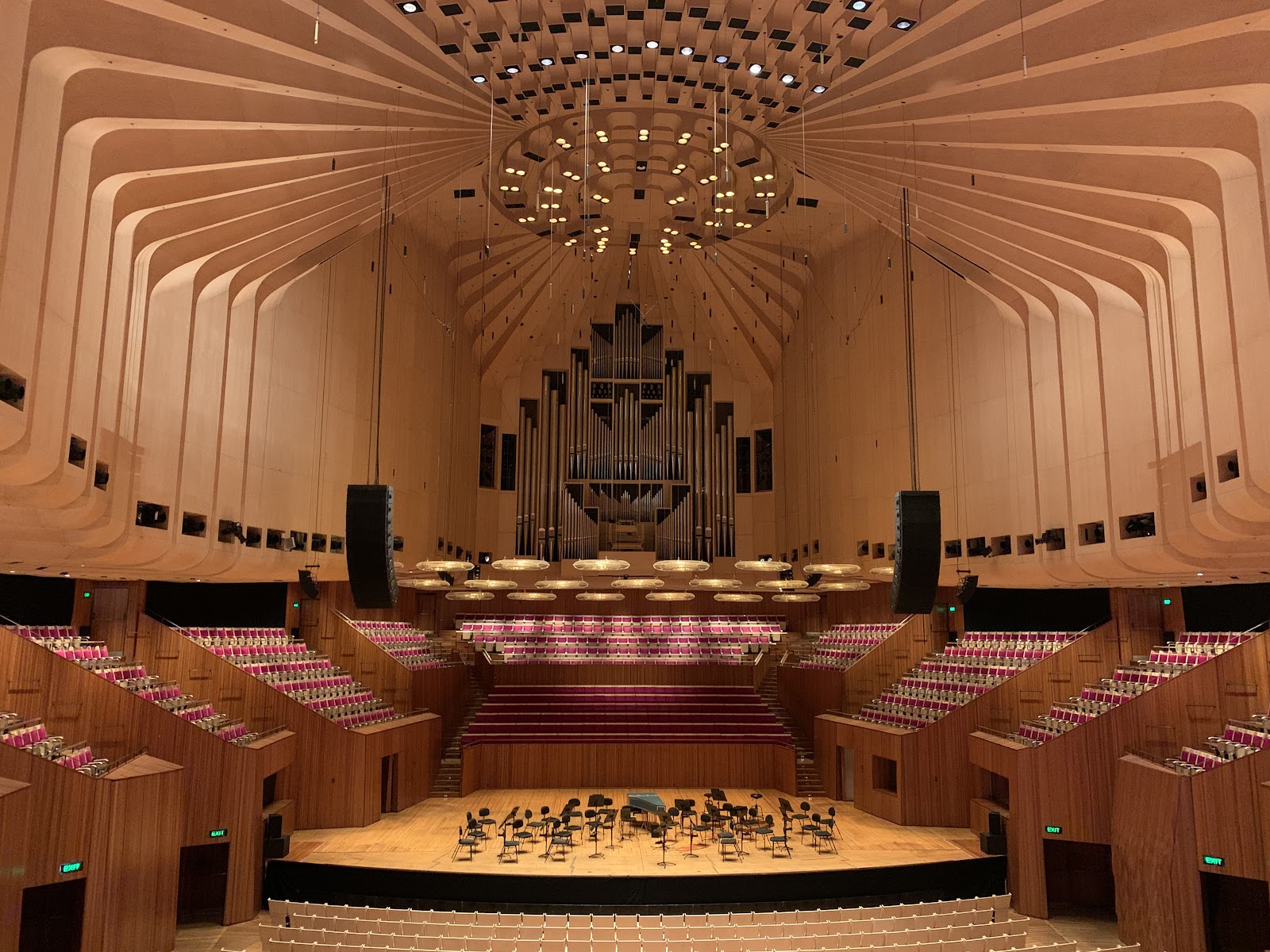 I know the idea of studying abroad for your first semester may seem overwhelming…one moment, you’re thinking you’re packing your bags to head for Boston and the next you’re on a plane to an entirely new country, maybe even for the first time. I understand, but I’m here to tell you that there will be so many students with you going through the same process and, luckily, there are thousands of students before you who have made countless videos of their personal experiences. I’ll attach my video here and I strongly encourage you to watch a bunch of videos to get a sneak peek into what your NUin experience might look like!

If you do decide to apply for the NUin program, feel free to reach out for any tips on living abroad and I promise this will be an incredible experience that you will never forget. 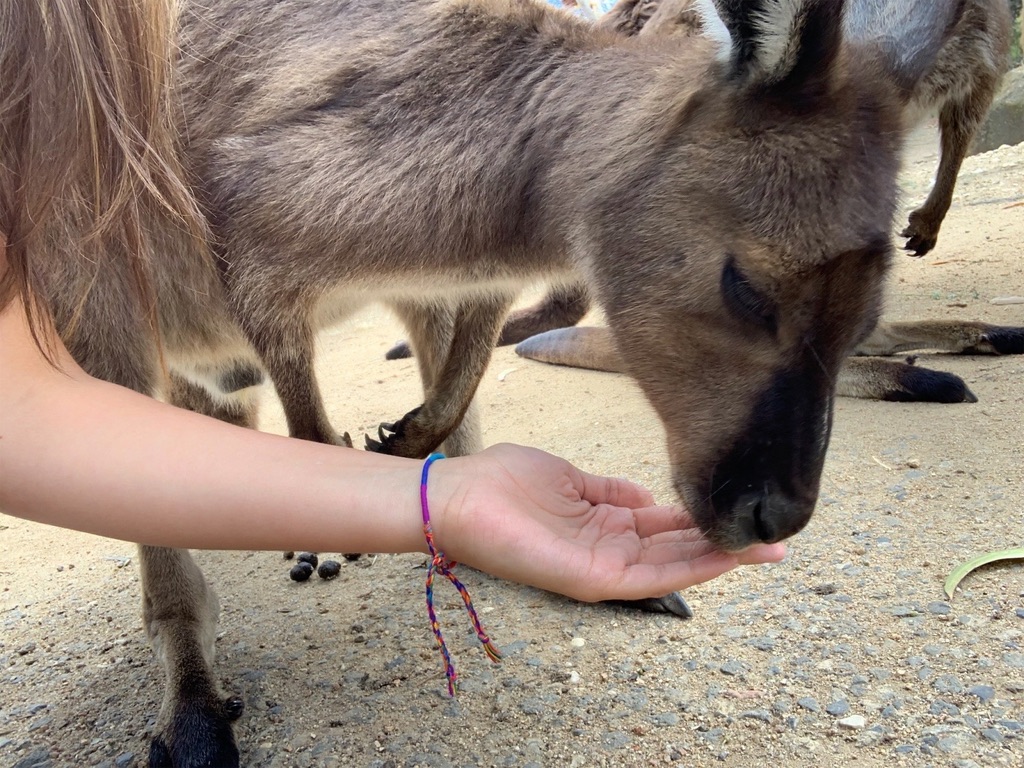 Check Out Our Podcast!